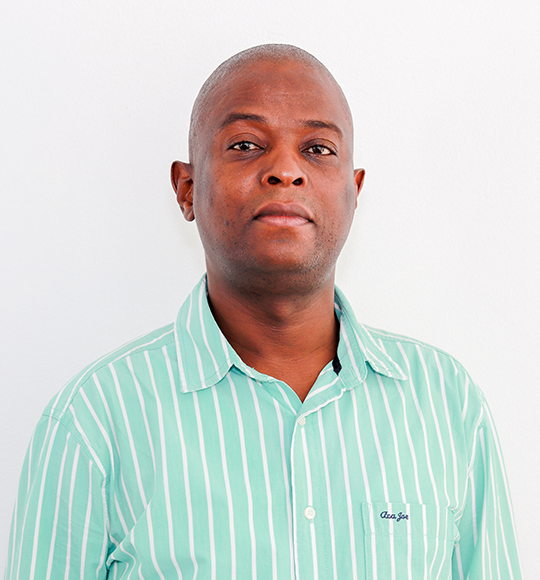 Sihle has years of experience in different industries ranging from academia, manufacturing, steel fabrication and the telecommunications infrastructure installation. He has started many companies from the ground up. He was awarded an Honours degree from the University of KwaZulu-Natal in 1991.

He joined Tricom Structures, a major steel fabricator in the telecommunications and renewable energy sector in 2007 as Director for Marketing and by the time he left the company in 2014 he was its Chief Executive Officer. Previous positions include lecturing at the KwaZulu-Natal University; Project Manager: Umthombo Investments (Taxi Recapitalisation, 1999), Director: Umzansi Investments (1999-2000), Managing Director: Phumelela Consulting (local government, management consultants), Director: North Africa, Middle East and Central Asia at the Department of Trade and Industry (2002-2007); Non-Executive Director: South Africa Israel Chamber of Commerce (2008-2009) and Non-Executive Director South African Institute of Steel Construction (2008-2009).

He looks after the execution of all projects where Shangshangce operates and invested into. He is studying towards his Bachelor of Laws (LLB). He owns a company called Lifsim Aircondtioners (Pty) Ltd that continues to provide HVAC services to different clients throughout the province of KwaZulu-Natal.

He has also worked in the telecommunications sector providing warehousing services for LMC Pty Ltd. He is also a keen agriculturalist. 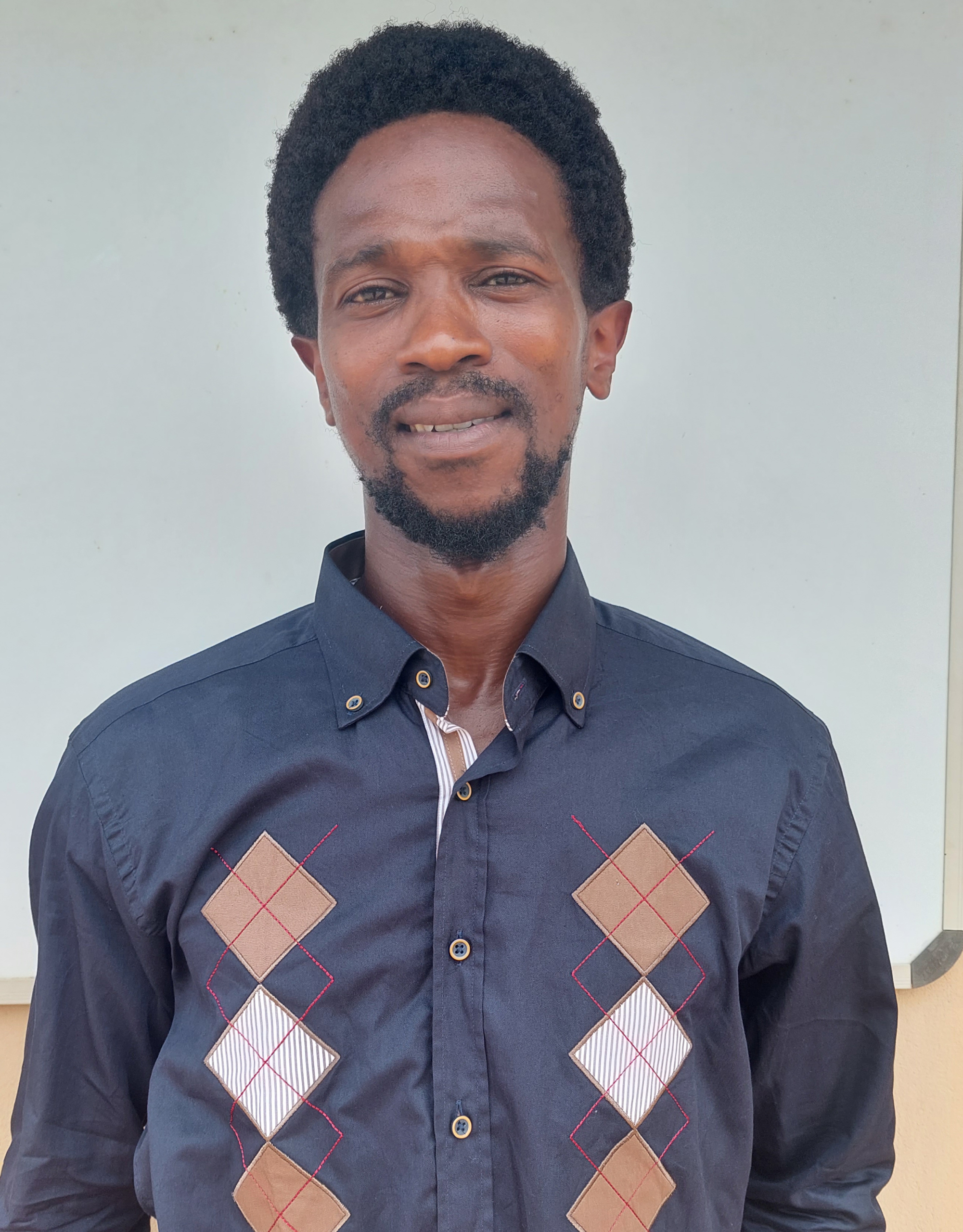